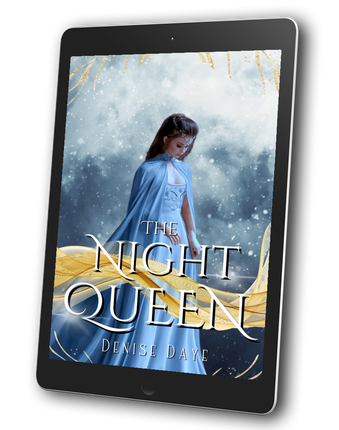 The husband she despises may hold the secret to melting her frozen heart.

Breathtakingly beautiful. Arrogant. And now for sale to the highest bidder.
Ever since she was a little girl, Princess Mina’s life has been dominated by her father, the mighty Rhine King. But when her father plans to marry her off to a notorious clan leader, Mina swears she’ll do anything to prevent the marriage.

Enraged by her defiance, the king hands her off to the first unmarried man who walks through the palace gates—a penniless northern soldier.

Her enemy.
Her nightmare.
And perhaps her only chance at true love.

But can a man whose touch incites her deepest cravings really be her savior?
…
Humble. Fearless. And now the king’s pawn in a game he’s unwilling to play.
Alrick Willbrandt has been unlucky for most of his life. But he never felt as much dread as when the Rhine King demanded that he marry the spoiled princess… who is everything he never wanted.
Yet, when the princess creates a plan for them to escape, Alrick realizes there may be more to the woman than meets the eye. And, of course, he can’t deny how her very presence makes him hunger for her lips... and more.

Bound together on a perilous journey through the kingdom, Mina and her gallant companion realize that the delicate line between enemies and lovers might be thinner than both are willing to admit.

Can two sworn enemies find peace in each other’s arms?  Or, like their war-torn kingdom, will their passion tear them apart?

From the author: The Night Queen is the gripping first book in Denise Daye's steamy Romantic Fairy Tales series and a retelling of the long-forgotten German folk story “King Thrushbeard.” The tale is about love and its power to heal a shattered heart.
If you enjoy historical romance novels, fairy tale retellings, and sizzling-hot passion, you'll fall hard for this adventure-filled enemies-to-lovers tale!

The Series is complete with book I, II, and III: